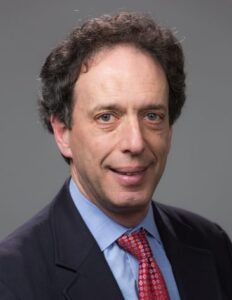 David Schanzer, Director
David Schanzer is a professor of the practice at Sanford School of Public Policy at Duke University. He was appointed to be Director of the Triangle Center on Terrorism and Homeland Security in 2005.  He previously served in a variety of positions in the legislative and executive branches of the federal government, including Minority Staff Director of the Committee on Homeland Security, United States House of Representatives and Special Counsel, Office of the General Counsel, United States Department of Defense.
For biographical information and a list of publications, see Schanzer Faculty Website.
email:  schanzer@duke.edu  |  phone:  (919) 357-0128 |  twitter: @schanzerdavid 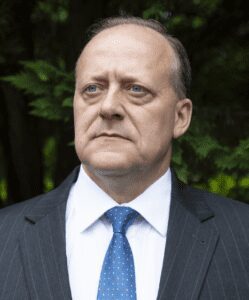 Tim Nichols, Visiting Associate Professor of the Practice in the Sanford School of Public Policy
Tim Nichols (B.A, UVA, M.A, USF, M.B.A.,NCSU) Tim served as an intelligence officer in the Marine Corps for over 21 years

with extensive experience in the special operations and counterterrorism fields.  His overseas experience spans deployments to Iraq, Afghanistan, East Africa, Central America, and the Pacific.  He served as a Regional Affairs Officer for East Africa.  While in Iraq, he led a joint interagency task force in tracking and targeting the migration paths of foreign extremists traveling to Iraq for violent activities.  Prior to his retirement from the military, Tim taught courses in Leadership, Ethics, and Management at Duke, UNC, and NC State for four years.  In addition to his consulting activities, Tim is currently a research fellow and Visiting Associate Professor of the Practice in the School of Public Policy at Duke University.  His research interests and teaching responsibilities include interagency coordination, national security, homeland security and counterterrorism policy.
For biographical information, see the Nichols Faculty Website
email:  twn@duke.edu  |  phone:  (919) 613-9324 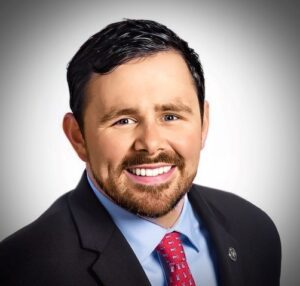 To receive updates on the Triangle Centers’ activities, invitations to events, and other information that may be of interest, click here.